“Can you give Grandma a hug?”

This one is hard for me, I’ll be honest. I want my kids to be affectionate with people we love, so I often find myself (too strongly?) encouraging a kiss or hug.

There is a lot of conversation about “consent” right now, and it made me think about how early I should give my children choices about how they show affection. It’s hard because sometimes my children feel like saying no, and I want to honour that—but being physically affectionate with the people we love most is really important to me.

I’ve learned that giving children the power and tools to choose how they show affection can significantly impact how comfortable they feel, drawing boundaries later on. Practising, narrating, and different role-playing scenarios—as well as giving your child specific language to express their choices—can really help empower them.

HERE ARE SOME WAYS TO SUPPORT YOUR CHILD’S DEVELOPING UNDERSTANDING OF CONSENT:

Before you hug or kiss your child, try asking for their permission: “May I give you a kiss?” Chances are they’ll say yes, but if they say no, honour their request and try not to express your disappointment (for me, this takes a lot of practice). This lets them know they have the right to make choices about their body and that you’ll respect those choices.

The critical thing about tickling is that when your child says “stop” or “no,” you need to stop—immediately. It can be confusing because you’re both having so much fun and laughing so hard that it’s natural to want to keep going. Our family made a rule that when anyone says “stop” or “no” during tickling, we stop because it can quickly go too far.

Children also give some nonverbal signals to communicate that they’ve had enough: sometimes they will arch their back, stiffen their arms and legs, or try to leave their grasp. All of these should be construed as a “stop.”

Teach that consent goes both ways

One way to explain the concept of consent to a two-year-old is to say, “everyone gets to decide about their own body.” Explain that when someone tells them “stop touching me,” they need to listen to that person—even if the touching was okay moments before.

Try to be open and truthful when your child shows curiosity about bodies; answer questions as honestly as you can. Teach them correct anatomical terms for all body parts, including those covered by a bathing suit. This gives them the correct vocabulary while knowing that it’s healthy and natural to be curious.

Offer alternatives to hugs and kisses

I know, it’s hard—especially with family. Here are some other ways to show love when saying hello or goodbye: a fist bump, a bow, an elbow tap, blowing a kiss or a wave. Two-year-olds do better with limited choices, so you can say something like, “do you want to give a hug, a high five, or a wave?”

Give permission to speak firmly.

Explain to your child that a firm, loud “NO!” or “STOP!” is okay—even encouraged—when their body is being touched in a way they don’t like. You may want to model this and role-play it, mainly because it’s a significant exception to how we usually teach children to interact.

Give them choices over other things.

Having control is something that’s still new to a two-year-old. They are often highly interested in being in charge of something, whether their own body or something else. Giving them little responsibilities like what pants to wear and other small choices throughout their day helps emphasize that they can make decisions. 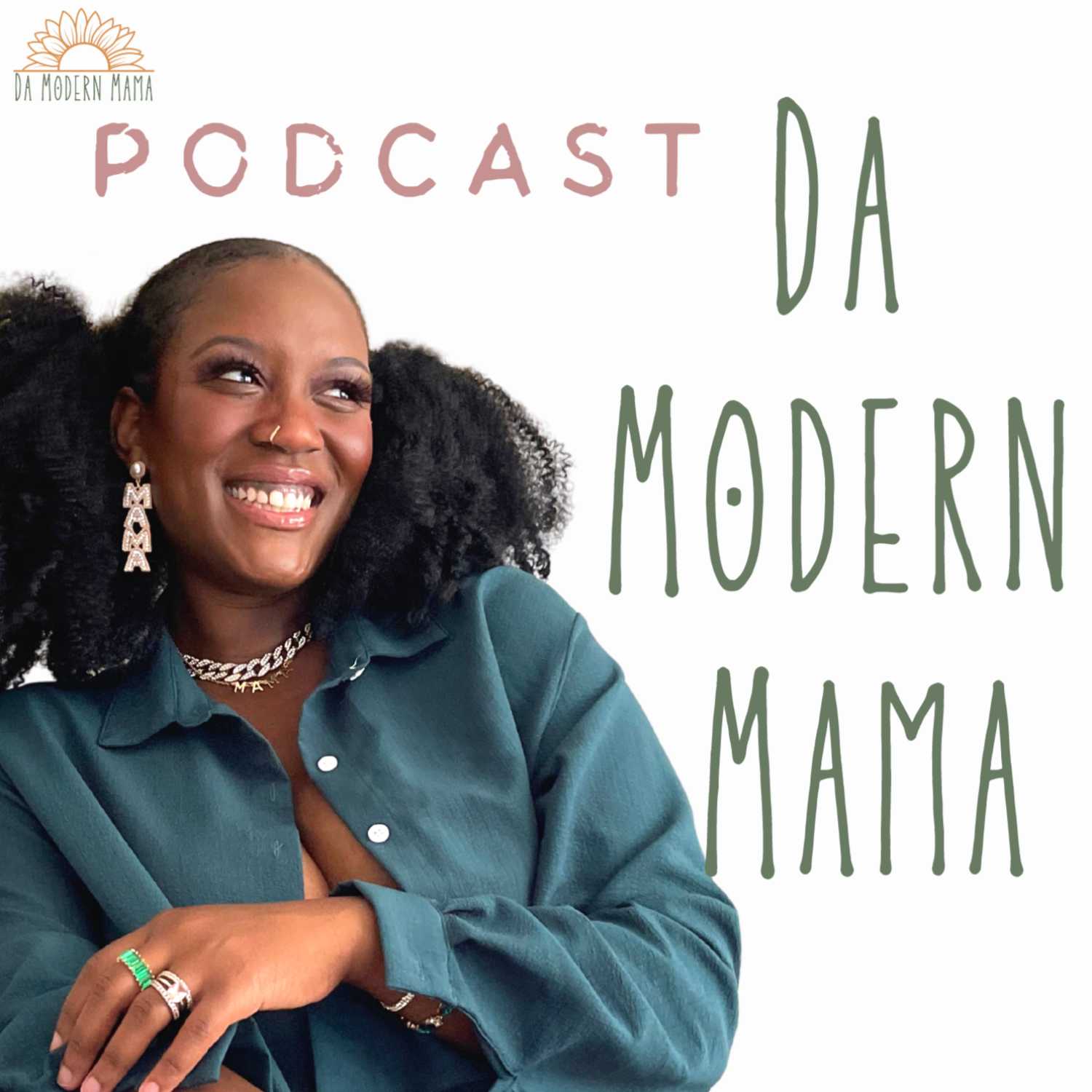 There is a lot of conversation about “consent” right now, and it made me think about how early I should give my children choices about how they show affection. It’s hard because sometimes my children feel like saying no, and I want to honour that—but being physically affectionate with the people we love most is important to me.https://itslauravalentine.com/2022/04/12/why-its-not-okay-to-force-that-hug/

5 thoughts on “TEACHING YOUR CHILD AND FAMILY CONSENT”

This site uses Akismet to reduce spam. Learn how your comment data is processed.

ON THE SUBJECT OF ME

Haitian Mom navigating through the journey of mothering and being a wife. While educating other parents on  Montessori living, gentle parenting.

You are the light of the world. A city on top of a hill can’t be hidden